When the going gets tough, the tough call the IRON MARINES! An elite force trained and equipped to deal with the galaxy´s hardest adversities! Get in command of the meanest, baddest, silliest military-force in the entire universe! Command a powerful army of fearless, trigger happy: soldiers, mechas and aliens across dangerous missions throughout the galaxy, spreading might and fear to any enemy who dare stand in their way! Tons of constructions at your disposal: Laser Turrets, Machine Guns, Missile Silos, Shield Generators, Radars, and more! Plus a Tech tree of over 50 UPGRADES for your units and bases! 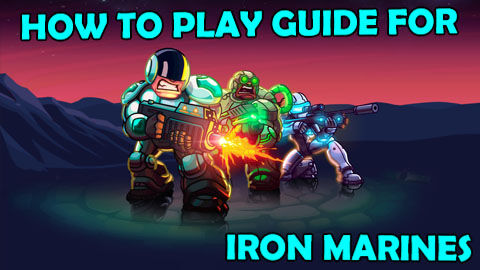 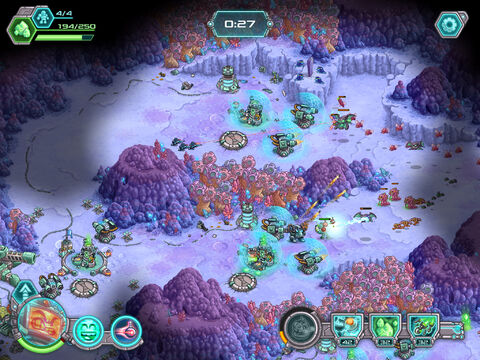 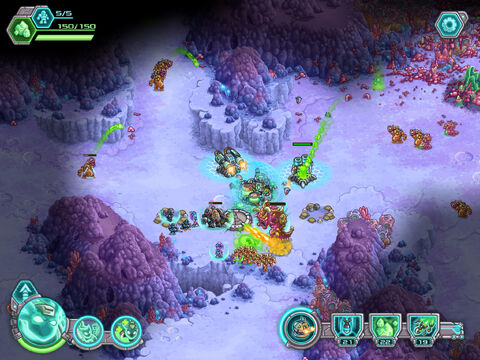 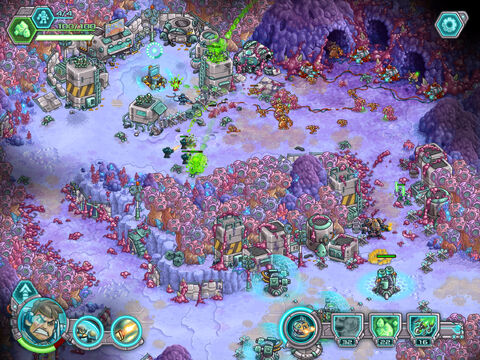 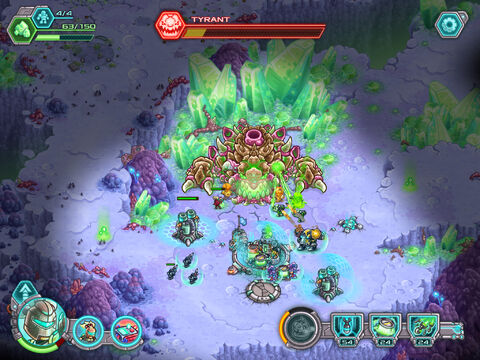 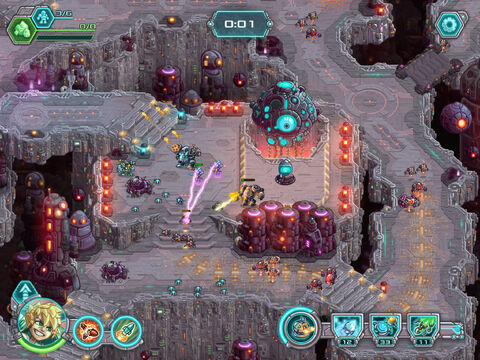 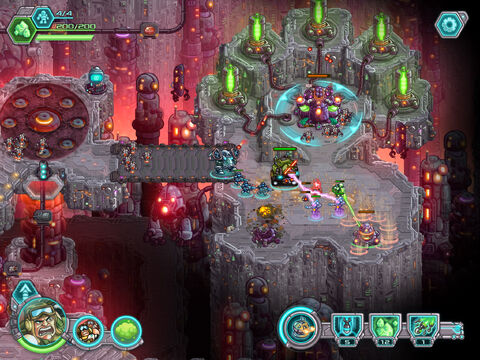 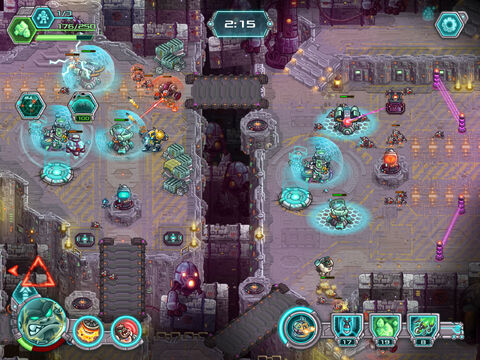 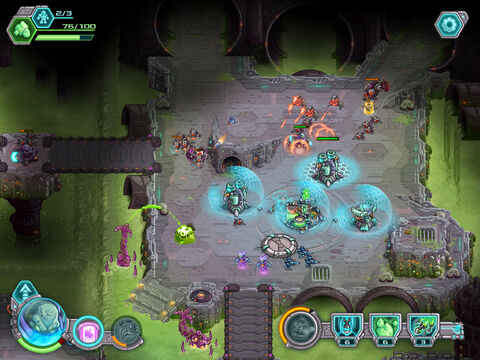 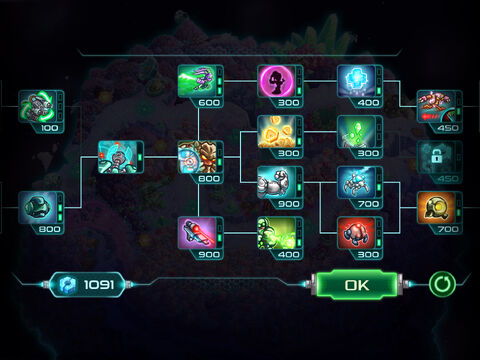 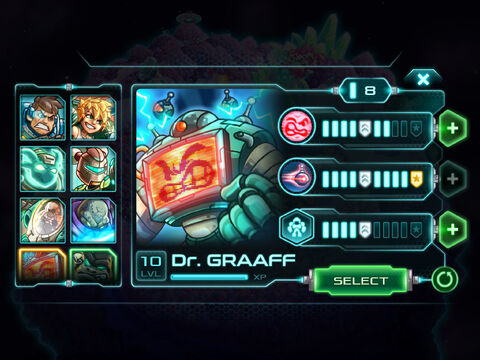 Editing
To write a new article, just enter the article title in the box below or in the search box at the top of the page.